What is My Silicone Love about?

Everard has twelve lifelike dolls. He talks with them, dresses them, has sex with them and loves them as if they are real people. Is he happy with this way of living or does he actually long for a real woman? My Silicone Love shows his every day life in contrast with the fantasy world in which his dolls come alive.

Director Sophie Dros is always looking for subjects that make her uncomfortable and which she can visualize in an attractive way. The idea for My Silicone Love was born at the moment she started The Netherlands Film Academy in 2011 and she set out ‘to find a guy who has sex with dolls’. This movie is so much more than that: a portret of an einzelganger, with themes like acceptation, vulnerability and the impact change can have on a life.

My Silicone Love will be released during Keep an EYE Film Festival in june 2015 and will be broadcast on television by BNN the following september.

After developing the idea, first thing was to gather the crew! 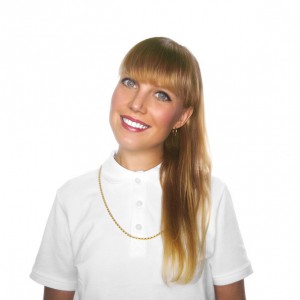 It took some HBO-studies until Sophie found her real fascination: creating (documentary) films, music videos and commercials. An exciting storyline and surprising style are important factors in her work. Sophie is driven by curiosity, especially about people with an offbeat lifestyle. In her second year of Film Academy she made a short documentary for Dutch broadcaster NPO. Her third year movie Rubber Romance (2014) won Best Dramatic Short at the Cinekink Festival in New York. In 2014 she did an internship at VPRO Dorst where she developed new projects and made short content. 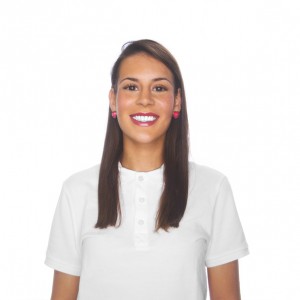 Eleanora graduated high school in 2009, which was followed by a course Spanish Language L4 and six months of voluntary work in Nepal. Diversity and culture play a big part in her life and that’s why she focusses on international co-producing projects. Besides her study she produced and financed a variety of short films and music videos (Mr. Polska, The Cosmic Carnaval) and set up the new Amsterdam-based filmfestival ‘Nachtkoffie’. She did an internship as production manager at Habbekrats. Her third year documentary Rubber Romance won Best Dramatic Short in New York and her third year fiction film Blindrunners was selected for the Canadian film festival FICMO. 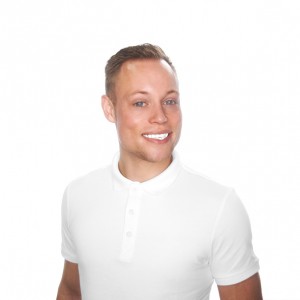 Tim focusses on releasing and marketing films by digital branding and -storytelling. He graduates as a creative producer with the short films Broker and My Silicone Love. The story of a film should extent beyond the borders of a screen, at least that’s what he thinks. That’s what he focusses on by writing marketing- and distribution blueprints of projects. His graduation paper is about the future of distribution, which he wrote in collaboration with Pathé. Besides that he managed to get his third year projects to screen at festivals in New York, Canada and Berlin. Before Film Academy Tim worked as a digital coordinator for brands like Discovery Channel and RTL. 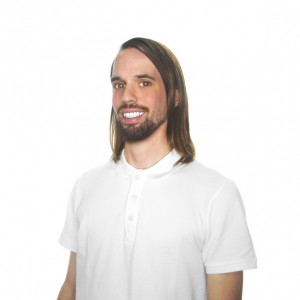 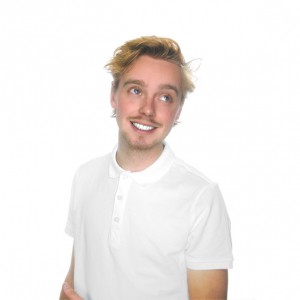 Gijs grew up in a musical family. He fought his way through high school, knowing in the back of his mind he wanted to become a musician. It took a little longer than expected, but after receiving his Gymnasium degree he decided to follow an Open Studio course. Discovering that a combination between image and sound is much more interesting than he though it would be, he decided to apply for Sound Design at the Netherlands Film Academy. Besides finishing up his work on My Silicone Love he also did an internship as sound editor at Vincent Sinceretti and collaborated on ‘Prins’, a film by Sam de Jong. 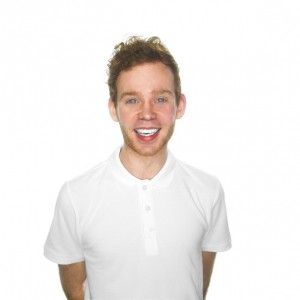 He was only 11 years old when Erik started to make daily skate clips and remakes of blockbusters like Scream and Home Alone. Two years later he discover the ‘magical’ tool Windows Movie Maker. His study at Film Academy was devoted to editing shorts like OP=OP (2013), Rubber Romance (2014) – which won Best Dramatic Short on CineKink in New York – and Blindrunners (2014), which was selected for FICMO Canada, VERS Awards and GoShort. He completed an internship at Dorith Vinken NCE and Sandór Soeteman NCE, during which he worked on projects Docklands, Kidnep and Overspel III. Besides his study he edited a variety of shorts and music videos for The Opposites and Sam A La Bamalot. 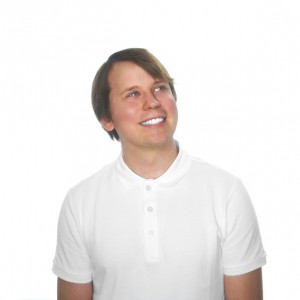 Thomas Goralski enjoys composing for concert halls as well as media. Before being admitted to the Filmacademy in Amsterdam, he had already studied Music and Media in Düsseldorf, as well as Jazz Piano at the Conservatory of Amsterdam. As a professional Pianist, Thomas Goralski has performed with a multitude of different Bands, playing concerts all over Europe, and just recently came back from touring in Australia with one of the projects he is currently involved in. 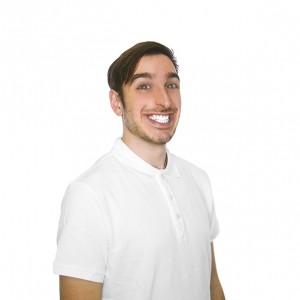 Brandon went straight to Film Academy after high school, driven by how sound in a film gives a viewer an emotional direction without noticing. That’s why his choice to study sound design was an easy one. Last summer he assisted Antoin Cox for the film ‘Rendez Vous’ (Antoinette Beumer) and Taco Drijfhout for the NRT Short ‘Bloed Hond’ (Mees Peijnenburg). 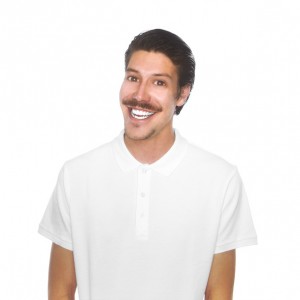 After graduating School of Audio Engineering (Recording Arts) in 2009, Floris knew he was aiming for the film industry. After a year of experience with Jos van Galer (Warnier-Posta) he decided to apply for Film Academy. He completed set internships for Oliver Pattinama (Aanmodderfakker), Victor Horstink (De Boskampi’s) and a Post-production internship for Mark Glynne (Beyond Sleep). Floris is now more than ready to graduate with My Silicone Love!

REALIZING MY SILICONE LOVE, WE DECIDED TO RAISE FUNDS ON CINECROWD – A SITE FOR CROWDFUNDING.

The first step of realizing our project was to figure out how to raise awareness and financing. As we found our character in Christchurch (UK) it was a valuable but also a costly production. So we made the crowdfunding clip below and raised 2750 euros!

AFTER SHOOTING MY SILICONE LOVE, IT WAS TIME TO BUILD…

All the images we shot were edited in four weeks and the movie is currently in sound design. It’s completed towards the end of May, but before that we decided to share some pictures.

Theme by Anders Norén — Up ↑